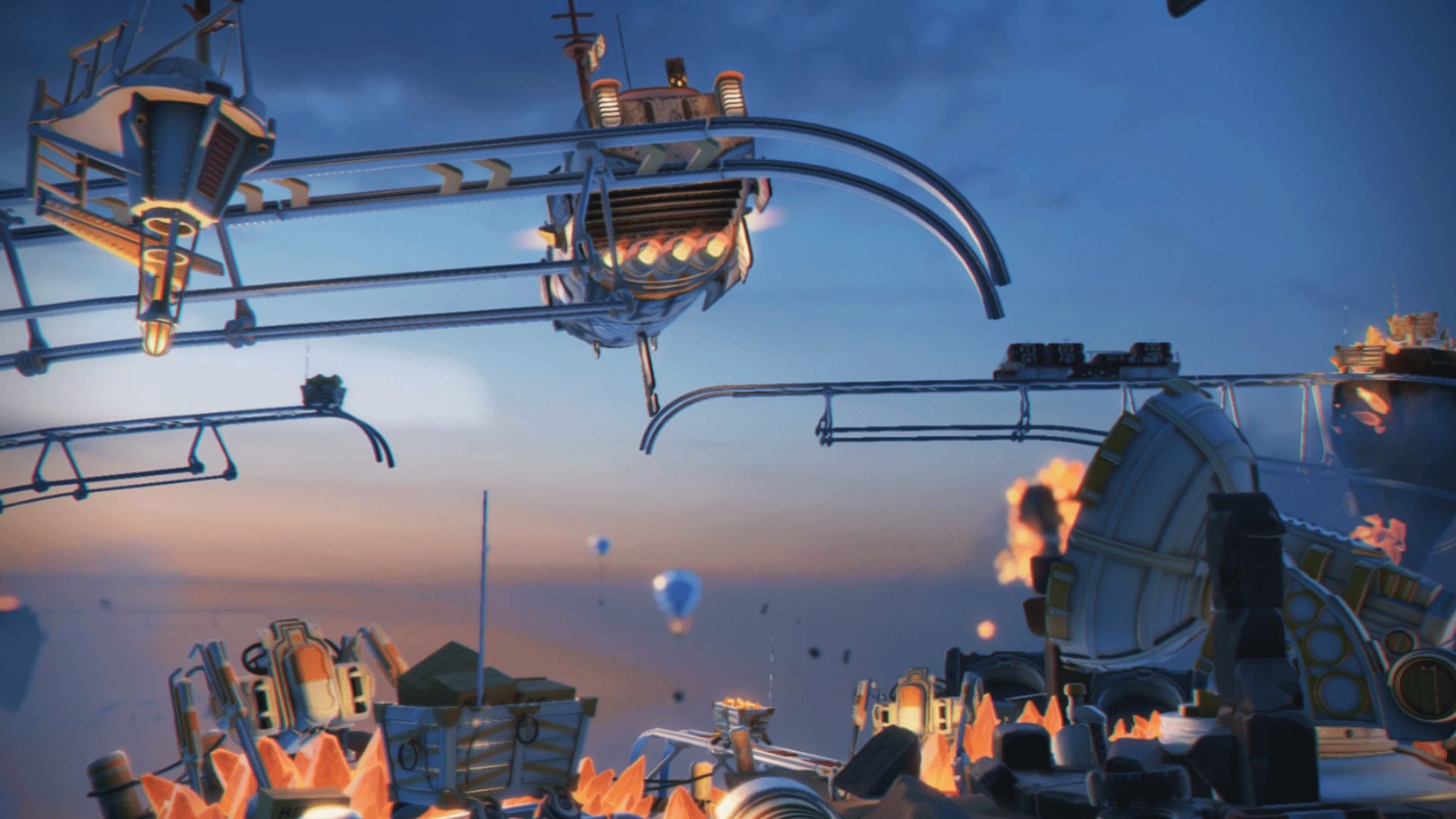 Basemark GPU: Compared to 3DMark, Basemark GPU is an even faster test that feels less representative of real-world performance. It takes about 30 seconds to run is all, and you can select either the Vulkan (usually best), DirectX 12, or OpenGL rendering API. It’s also cross-platform, which means it needs to run on a wide range of hardware and is thus less likely to showcase the power of high-end GPUs. Still, it gives a 21% lead to the 2080 Ti over a 2080 Super, so for a short benchmark it’s not bad. Of course, our gaming suite shows a 2080 Ti beating the Radeon VII by 28%, while Basemark gives the 2080 Ti a 65% lead, and numbers are missing for the RX 5700 series for some reason.